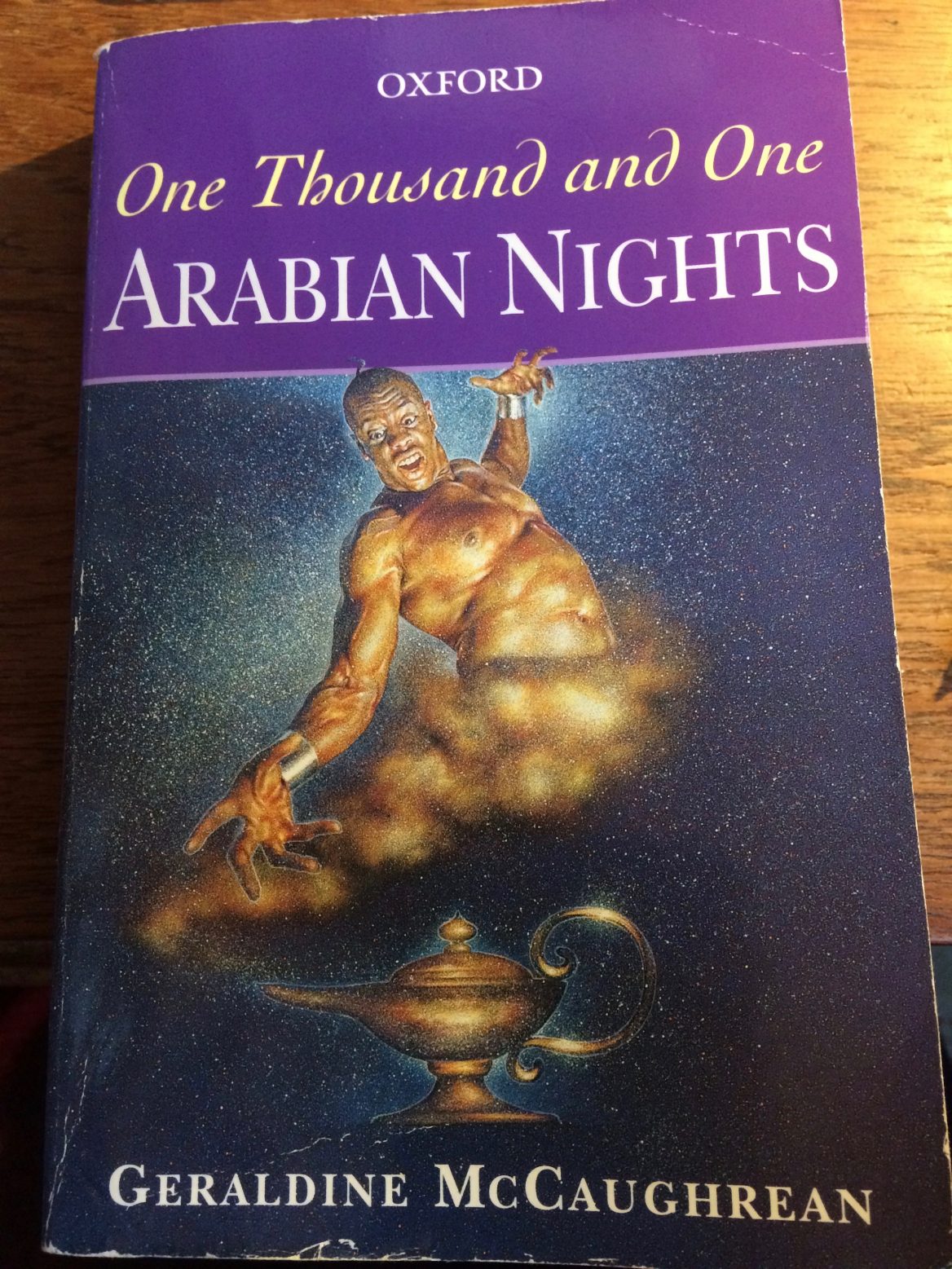 Distraction. It can be good, it can be bad.
We probably all know a bit about distraction on social media. When I’ve spent too long scrolling through Twitter or Facebook, I often feel sheepish. A bit ashamed. ‘Shouldn’t you be spending ALL your time in constructive pursuits?’ I demand of myself.
We can be pretty harsh on ourselves.
But it is something that eats away at concentration, and I would like to do it less and get the scales of my time better balanced.
Then there is the good kind of distraction. At the moment, I don’t want to think about the possibility of members of my family who work in the NHS becoming ill. If I think about it too much, I might frighten the children with my anxiety. And to distract myself from thinking about that, I read, I write, I research, I watch films. I look out at the world. There is so much to think about.

Good distraction leads the mind away from mithering over hurts or potential disasters. A toddler who is about to lose their temper about a fallen ice cream can often be placated with a balloon, and in the same way, our monkey mind can sometimes be redirected from destructive ruminating by something new, exciting and shiny.

My third recommendation for a good read for this extraordinary time is ‘One Thousand and One Arabian Nights’ written by Geraldine McCaughrean (Oxford Story Collections edition). I think everyone knows a little bit about ‘The Arabian Nights’. I only knew the bare bones before getting hold of this version and taking it on a holiday in a camper van through Norway (not the most appropriate context!). What I was not prepared for was the humour, the modernity, the cunning, the poetry, and the beauty of the stories, embedded in the embracing arc of revenge and love rendered so movingly by Geraldine McCaughrean.

This is often marketed as children’s fiction – Sinbad the Sailor, Ali Baba, Ala al-Din and his wonderful lamp (and this version is suitable for children) – but ‘The Arabian Nights’ is more than just those disneyfied tales. It is a collection of stories for all ages, that have their origin in the oral tradition of Asia and the Middle East, when the long, dark nights of the desert could be made more enjoyable by sharing tales and music around a fire.

These tales were written down perhaps as early as the 8th century AD, and certainly by medieval times, but the original, oral tales are much older – stretching in time and place to the great dynasties of India and Persia – with Arabian tales added later. There are lots of adventures and burlesques, but also more subtle tales of tricks, thieves, fables, scolds – all giving an insight into the abiding human condition. (The erotica is omitted from this edition – you may be disappointed to hear – but there are many other versions to choose from.)

At the heart of the tale is the clever story teller, Shahrazad, who must distract her husband, King Shahryar, every night with a new story. He is determined to exact revenge on women in general for his first wife’s betrayal and infidelity, (‘Woman’s love is as long as the hairs on a chicken’s egg’ he tells her. If any writers amongst you require simile or metaphor inspiration, it is here in abundance) by beheading a new wife every morning. Shahrazad is his thousandth bride. Scholars have explained her away as a frame for a collection of Arabian tales – a bit like The Decameron or the semi-legendary events around the creation of ‘Frankenstein’ by Mary Shelley.
But Shahrazad is not consigned to being merely a wooden frame for the tales in this version. She is a quick-thinking woman of foresight, bravery, resourcefulness and passion. She knows the power of story to distract and redirect. Her strength is in her ability to create new worlds for her psychopathic husband to inhabit every night, worlds in which he doesn’t have to be revengeful and angry. Where he can see all sides of an event, rather than just one point of view. Where he can become someone else.

The stories she marshals to keep the King from ordering her death are very entertaining. But her management of her husband’s moods and insecurities is a master class in the best kind of manipulation. I suppose her ability to fall in love with a serial killer could be a mark against Shahrazad, but as she converts him to reasonable behaviour in the end, and it is a story not real life, I think we ought to let her off.

I wonder if the creator of the story of Shahrazad was a woman. I really appreciate the way Geraldine McCaughrean, the contemporary storyteller, has explored her inner thoughts and her relationship with her younger sister. But whoever it was, they have brought Shahrazad and her rich store of tales to life for countless listeners and readers from all genders, ages and nationalities, for thousands of years.
So I hope you enjoy her tales and embrace the distraction, at least for a while.