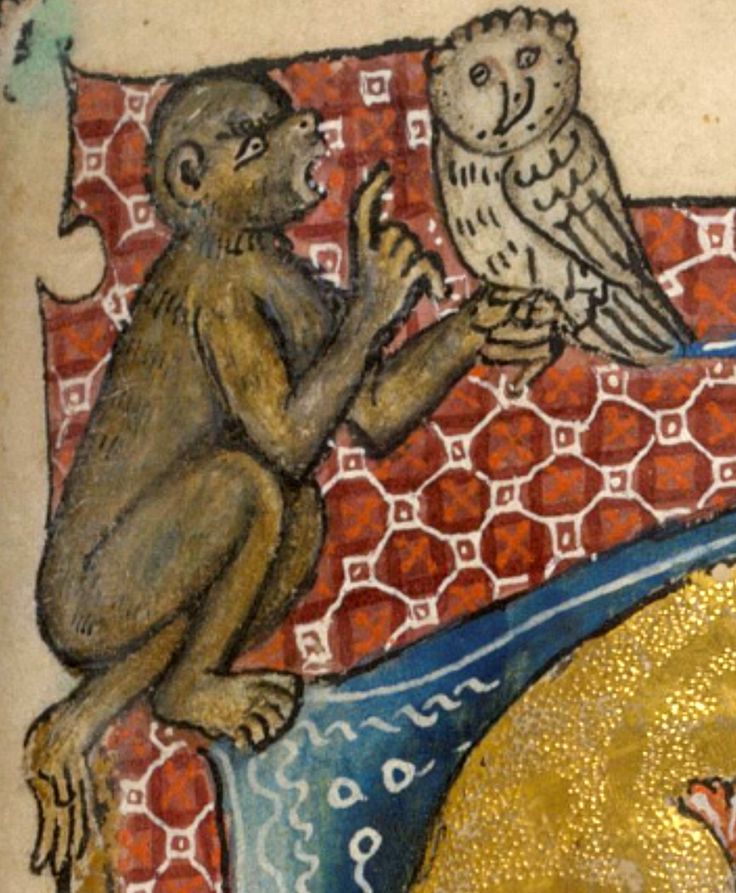 Recently I was asked to contribute a guest post to the fabulous ‘History Girls’ Blog. This is a group of best-selling writers of historical content, fiction, non-fiction, for children and adults. Needless to say, I was delighted to be part of it, and here is the blog I wrote – about the necessity of a good villain.

A story needs a villain – someone to get the action going and make the protagonist look heroic. This is as true for historical fiction as it is for any other kind. We love to shiver at their evilness and then gloat as they get their comeuppance. And history certainly has plenty of real villains to choose from for the historical novelist. It is jam-packed with good material for bad guys.

In All the Winding World, my latest medieval novel set in the late 13th century during the Anglo-French War, one particular historical character galloped into the plot displaying all the necessary qualifications. Rich, cruel, self-centred, eccentric, creepy, sadistic – Robert II Count of Artois had it all. Including a gory and well-deserved demise.

You’ve probably never heard of him. Neither had I. Born in 1250 AD, he was the son of Count Robert I and Matilda of Brabant – and nephew of the sainted King Louis IX of France. However, the piety of his uncle had not rubbed off. Count Robert II was a hedonist with the means to satisfy all his many and varied desires. At birth he had inherited the wealthy territory of Artois on the border between France and Flanders, as his father was already dead when he was born.

Over the course of his early life, he became a ruthless and talented military leader, taking part in many of the wars that were prevalent in the 13th century. He married three times and had several mistresses. This was not unusual, as women were highly likely to die in childbirth. So, based on this brief biography, perhaps you could say that he was a typical aristocrat of the time.

But his choice of pets was a real giveaway that he was villain material. The Count of Artois was known to keep a pet wolf, which he allowed to hunt across his lands, eating the herds of the local peasants (hopefully not the peasants themselves). He had a large castle and walled park at Hesdin (now Vieil Hesdin) in Boulogne North East France stretching over eight hundred hectares, which he filled with the most extraordinary attractions. The Count was said to enjoy practical jokes, and his park was designed to freak people out in many imaginative ways. If you’d like to know what it might have looked like, a detail of a painting can be viewed on this website: http://www.medievalcodes.ca/2015/04/the-marvels-of-hesdin.html

We often think that medieval people had little in the way of what we would call ‘technology’. But this was not so. As well as real exotic animals, Hesdin housed automata – skillfully constructed mechanical beings that moved, ‘spoke’ and frightened the guests. In a later set of accounts, these were described as including a talking mechanical owl, caged birds that spat water, and waving monkeys covered in badger fur. I can think of several horror films featuring this kind of thing.

The park also provided numerous ways of being dunked in water and covered in soot or flour. All designed apparently to amuse, if not the victim, then certainly the Count. The engineers who made these marvels would have employed devices used in both agriculture and the military, and their inventions were to have a profound impact on William Caxton, the first man to run a printing press in England when he visited it in the 15th century.

But I digress. If a story has a villain, it follows that he must get his just deserts. It happened to the Count a few years after the action of my novel, but it was worth waiting for.

Robert, along with the cream of the French aristocracy, rode into Flanders in July 1302, to teach the region a lesson. After two years of brutal occupation and unrest, the people of Flanders had revolted against the French rule in May 1302 and killed many Frenchmen in Bruges. King Philip IV sent in 8,000 men to quell the uprising and put Count Robert II of Artois in charge. But when the two armies met outside the town of Kortrijk (Courtrai) on the 11th July in what came to be know as the ‘Battle of the Golden Spurs’, all did not go as the French had planned.

The French cavalry proved to be no match for the Flemish infantry and their pike formation. In the end, three hundred noblemen of France were slaughtered by the yeomanry of Flanders. In revenge for French cruelty, they took few if any knights prisoner, counter to the usual practice of holding nobles for ransom. Count Robert was one of those to be killed, in a most satisfying and humiliating way.

Robert of Artois was surrounded and struck down from his horse by an extraordinarily big and strong Cistercian lay brother, Willem van Saeftinghe. According to some tales, bleeding from many wounds, Robert begged for his life, but the Flemish refused to spare him, claiming that ‘they did not understand French.’

This is what the Annals of Ghent had to say about the matter:

“. . . the art of war, the flower of knighthood, with horses and chargers of the finest, fell before the weavers, fullers and the common folk and foot soldiers of Flanders . . . the beauty and strength of that great French army was turned into a dung-pit, and the glory of the French made dung and worms.”

‘Good riddance!’ one can almost hear the fed-up peasants of Artois cry.