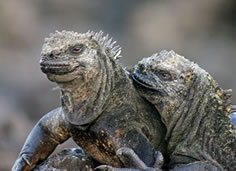 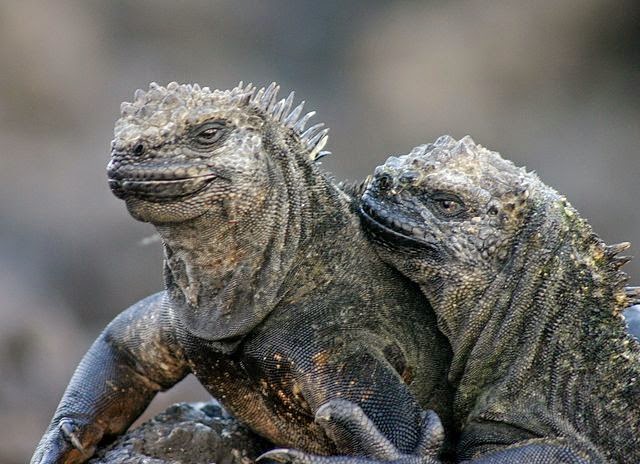 
Some time ago, I came across an extract from the Commonplace Book kept by Charles Darwin during his voyage on the Beagle between December 1831 and October 1836.  These days, Darwin tends to be seen as a precursor to the ecologists, describing the wonder of the natural world and the need to protect it.  After flipping through a few pages covering the time he spent on the Galápagos Islands, I began to see a different man altogether.

Darwin was a Victorian and viewed animals as much of the world, uncertain of tomorrow’s meal, still does:  an inferior form of life, a convenient source of protein, a competitor for resources, a dangerous predator.

I copied Darwin’s words into my own ‘commonplace book’, and they seethed there for several months. After a while I saw a poem in them, requiring only the smallest changes on my part.

Judgmental he may have been, but it was his observations in the end, written down faithfully day after day, looked at again and again, that led Darwin to his profound realisation: ugly or not, each species is a result of its habitat, and the small, slow, crucial revisions of time.

Commonplace Book, September 1835
Insignificant, ugly flowers spring from this land.
They would better suit an arctic country,
not a tropical one.
Disgusting lizards, like imps of darkness, crawl,
careless and clumsy, over the black, porous rocks,
seeking their prey in the sea.
Little finches, strangers to man, hop about in the bushes,
unwary of the stones we throw at them.
Mr King killed one with his hat.
Here are marvels!  The delicious tortoises think us innocent.
I pushed a large hawk off a branch
with the end of my gun.
What wonders there are, under this sun.
Kate Innes