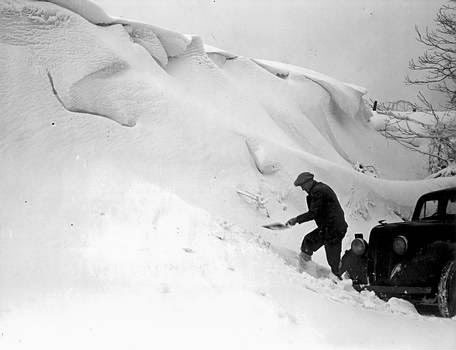 Delight, adventure, chaos.  Snow for children is the suspension of the ordinary, and the re-imagining of the landscape into one of slide and speed, crunch and fall.  It is an expansion of normal routes, the creation of entirely new paths and a time of misrule, when trespassing becomes less of a crime and more of a duty.

The scarcity and capriciousness of snow here makes it highly desirable.  Where I grew up in New England, snow was an ordinary part of every winter.  Expected, cursed and grumbled at by adults, but still, loved by all sensible children.

Having said that, only occasionally was the snow exactly the right kind to hang from branches, to be perfectly mouldable and thick enough for sustained sledging.  One year when this happened my sister and I, dressed in snow suits and sodden woollen mittens, created a ‘winter wonderland’ amongst the scrappy shrubs and rocks in our woodland garden.  The snow was so deep and clinging that it transformed the world for us.  But we could never recreate it, no matter how many times we tried in future years. 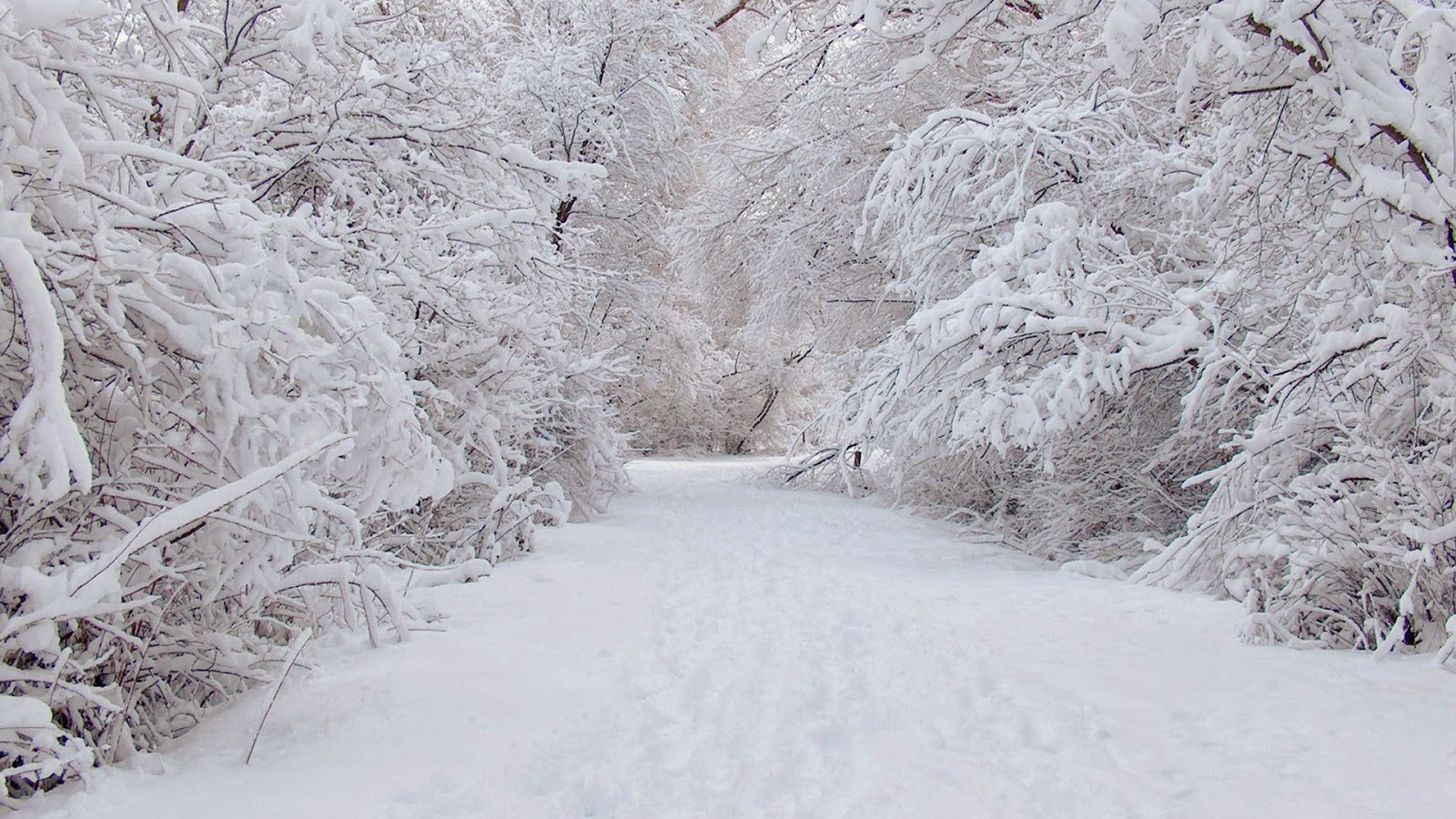 Recently I spent some time investigating the UK winter of 1947.  My father was eight years old then.  He was brought by his South African mother to live in England just after the war.  Severe weather did not stop the schools opening in those days.  The children were expected to get there on their own, and home again, through the most dramatic banks of snow.  From what I have read, the same spirit that got London through the Blitz was in evidence during the winter of ’47.  People would not let it stop them. Other means were employed to get through the cold nights.  My grandmother gave my father and his younger sister a tot of rich Australian Tawny Port before bed to keep them warm (and quiet!).  But I wonder what the child who became my father made of all that snow, having come from the oceanic warmth of South Africa?

I had a very intense experience of snow when I was in a similar situation.  I worked in Zimbabwe for two years and returned, in the middle of my contract, for a Christmas holiday in Connecticut.  This poem was written in Africa.  Plenty of distance from which to examine the strange phenomenon of snow and its aesthetic beauty.

Snowfall
This winter was cold, colder than
I remember winters being.
The snow fell softly,
like down shaken lightly
from the blanket of sky, fleeing
its warm captivity.  The span
of sky seemed smaller, tangible,
as if the cold solidified
invisible atoms of sky,
magnifying for the lazy eye
a high, hidden world dignified
in velvety lace.  Small miracles
showing the presence of unseen
laws beyond our constrained belief;
fragile pieces of divine space
fall, unstoppable as grace,
and seem to give the world relief
with a covering so soft and clean.
I understand that the odds of snow falling on Birmingham Airport for Christmas this year currently stand at 5/1.  In Aberdeen it is 2/1.  According to William Hill, snow must fall at any time during the 24 hours of Christmas day in the selected location.  Snow already lying on the ground does not count as a White Christmas.  Just so you know, in case anyone wants a flutter as well as a flurry.
Kate Innes