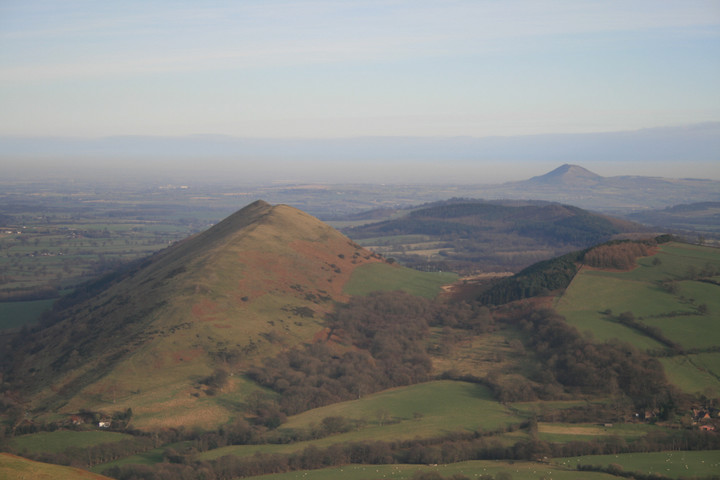 Earlier this year I received a commission to write a poem for a hydro-geologist, for his birthday.
I was very glad to be asked, but this in turn made me ask myself:
‘What kind of poem would a hydro-geologist enjoy?’
‘What really excites them?’
and finally ‘What do I know about hydro-geology?’

The only question I could answer was the last one, and the answer was ‘Hardly anything.’  But fortunately Shropshire has more hydro-geologists than you can shake a stick at.  There was advice at hand and resources aplenty.

My first port of call was the Geology Gallery at the newly refurbished Shrewsbury Museum and Art Gallery link. I love this museum.  It was opened in 2014, and is thoughtfully presented and designed.  The Geology Gallery not only has beautiful specimens of rocks and fossils, but also commissioned art and a wonderful video showing the voyage of Shropshire.

It turns out that the reason there are so many hydro-geologists in Shropshire is that it has an extremely diverse range of geological strata both in age and rock type.

Add to that, in the words of the Shropshire Geological Society,
‘its frontier position: at former plate boundaries, just below the major erosion surface of the crust prior to opening of the Atlantic Ocean, and the meeting point of several glaciers during the last Ice Age. Thus the variety of geological settings is unmatched within the British Isles or, within such a relatively small area, probably anywhere else in the world.’  http://www.shropshiregeology.org.uk

Shropshire has, in its 500 million year history, travelled from a location south of the Tropic of Capricorn in the Southern Hemisphere 12,000km to where it is today.  In that time it has been volcanic, forested, tropical, desert, shallow seas, and now the temperate landscape of hill and field, a patchwork embroidered with hedge and forest.

Armed with this new information, I walked up one of my favourite hills: The Lawley.  Looking south from the Lawley, one sees Caer Caradoc thrusting through an ancient fault line running in Pre-Cambrian rock northwards to the Wrekin.  Around the Lawley spreads the intricate complexity of the countryside, rising and falling, growing and dying.  Under my feet was living rock, full of the signs and scars of its journey.  And growing from it, the most delicate and hardy of flowers, heather, and the lichens, airy and brittle versions of the languid seaweeds fossilised nearby.

Afterwards, it did not take long to write the poem, and then, having heeded the advice of poets in my writing group, I delivered Walking the Hills to the person for whom it was written.

But a little bit like Shropshire, Walking the Hills had further to travel. I submitted it to the WriteScience Poetry Competition poetry of science  and it was selected as one of the six finalists.  I was sent to the Minton Library in Stoke-on-Trent to read it and celebrate the symbiosis of art and science at their Fun Palace festival.  ceramic city

Stoke-on-Trent, aka The Potteries,
was just the right place for the poem to arrive,
a place built on special rock and soil which is made and remade,
heated and cooled, used and discarded.

Walking the Hills
“I distinctly recollect the desire I had
of being able to know something about every pebble
in front of the hall door.” – Charles Darwin
On this illusion of solidity
continents have crunched their bones,
inner earth has spilt its heat.
The scar is this graveled spine of hills,
sweetly covered in mossy, heathered coats.
The Lawley rises to a ridge,
that points to future sky.
Caradoc follows, glancing back.
From here we are travelling north
by a fingernail’s width each year,
the millennia trailing after us,
scattering rocks across the world.
The ground beneath our feet
has flowed and frozen and thawed
into lichen puffs and flowered grass.
We continue on our path,
finding the pebbles, gazing at their souls,
as if they were the events of our lives,
as if they were maps for us to follow.
They tell us deserts have turned to stone,
been built and fallen into ruin.
Bogs have sucked and squeezed to coal.
Rivers have redrawn the world
sending out their ribbons of mud,
their rippled sediment.
Everywhere trace prints
and carapace remain –
space-gathered
animate elements
pressed in layered pages.
We walk this earth
from which we came,
every pebble known
and unknown,
we walk and return –
becoming dust,
making stone.
Kate Innes